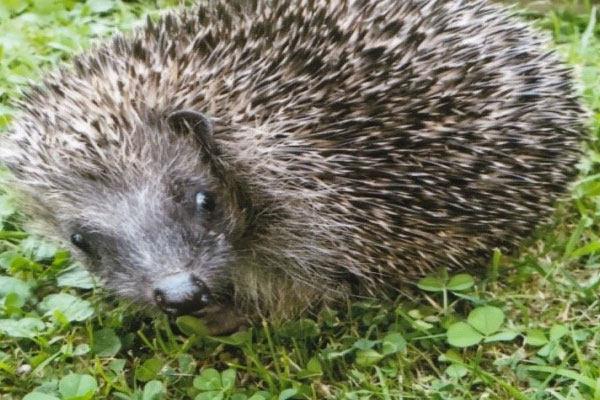 One of our favourite success stories for this year was Diggory, he was named after a character from Harry Potter. Diggory was found out in the day covered in red ants and taken to vets in Diss Norfolk.

Diggory we think was about one week old, weighing just 52g his eyes were fused and just little holes for ears. He required 3 hourly feeds with kitten milk and was weaned gradually onto special puppy mouse, eventually learned to eat by himself.

He was lucky to not have any parasites passed on by his mother, which commonly can happen and sets them back considerably but he continued to thrive during the two months he was with us and has now been released into a lovely garden where he is support fed and comes to eat every night.

Wetnose has got Tessa a much needed incubator to help Tessa and her team and was used about 2 hours later. 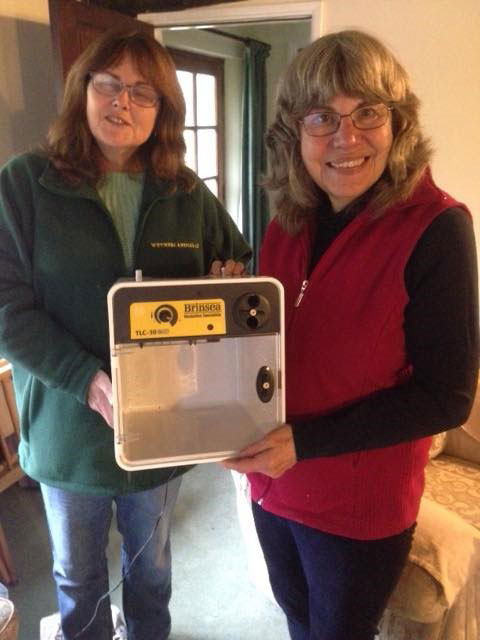