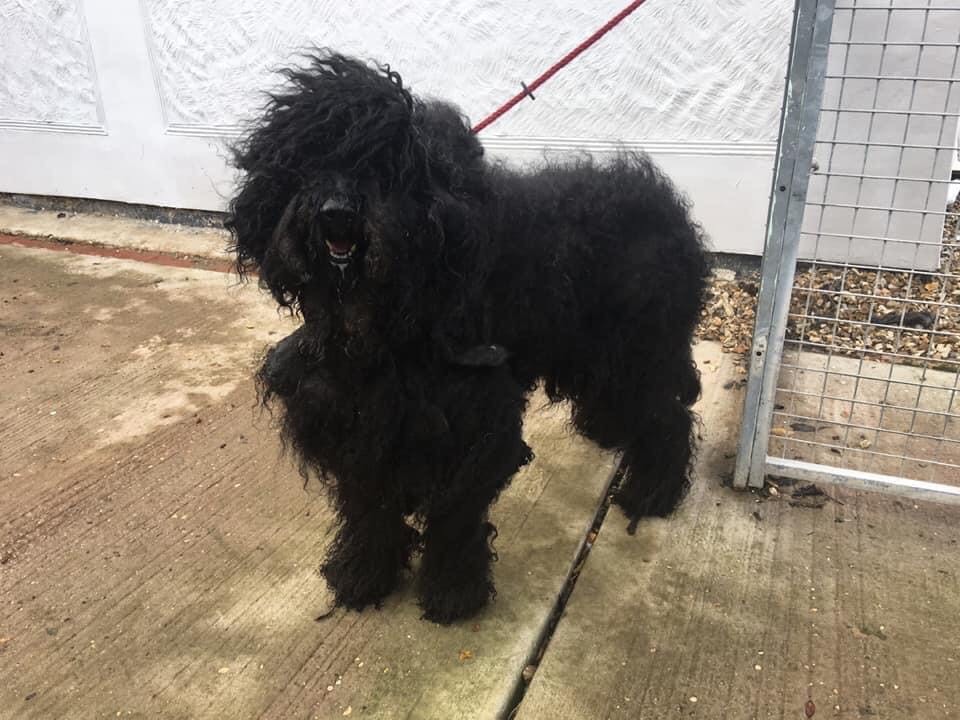 6 year old standard poodle called Athena came into recuse because after the death of his wife Athena’s owner struggled to care for her. For 4 years after he was unable to come to terms with the grief of losing his wife but also could not bring himself to rehome her beloved poodle. The result was that Athena’s coat was neglected and her quality of life suffered.

Athena was extensively matted, down to the skin. So much so she couldn’t even see where she was going and could barely move without tight knots pulling against her skin. She has horrible separation anxiety and would even cry lying next to you as she was unable to see if you were still there. You would have to talk softly to her to reassure her as you could not even stroke her through the matting.

We collected her and got her straight to the vets who sedated her and removed her entire coat. Freeing her for the first time in 4 years or more, the coat came off like a blanket and her eyes widened at the world around her. It was like she was seeing it for the very first time.

Seeing Athena eat, run and play was so heart-warming, she is the kindest dog and it’s horrible to think she lived so many years in the prison that was her own coat. Athena now lives a happy and healthy life with her new mum Ari.

Whilst this story isn’t the most incredible rescue we’ve ever done, every day I look at Athena and realise how much of a difference we made to her life just by doing a very small thing. 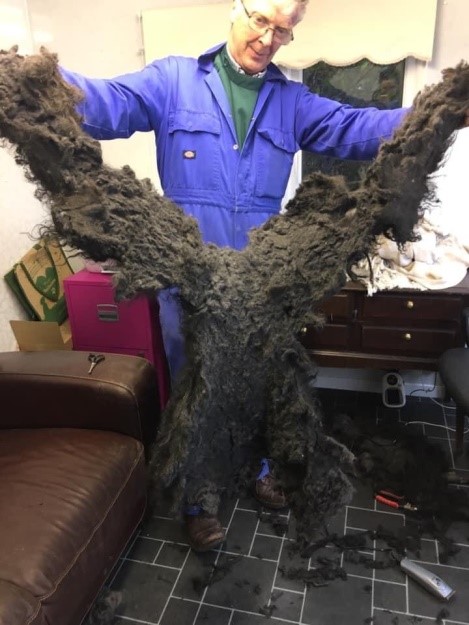 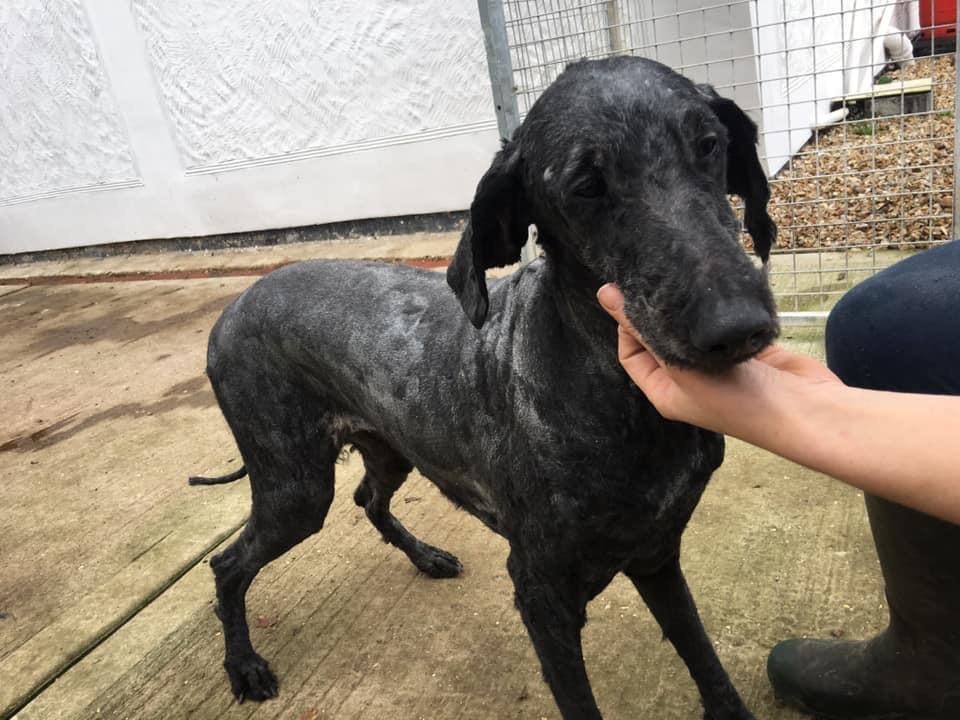 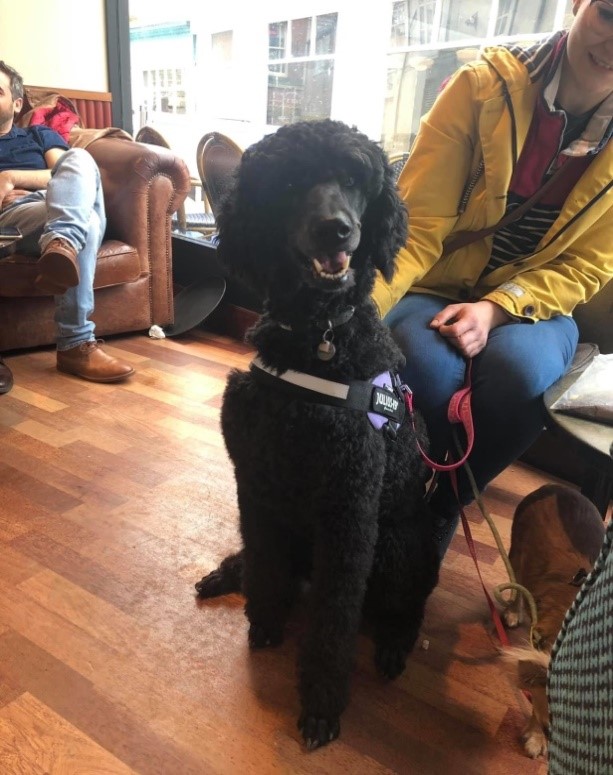